To learn about your own nature is of enormous benefit as you finally begin to understand yourself, and the world around you, in a way that you have never been able to before.
David Dickson

Life Performance Limited is the company that owns the intellectual property used by DOTS™. Life Performance was established in 2001 and has delivered precognitive communication programmes and workshops globally since its inception. 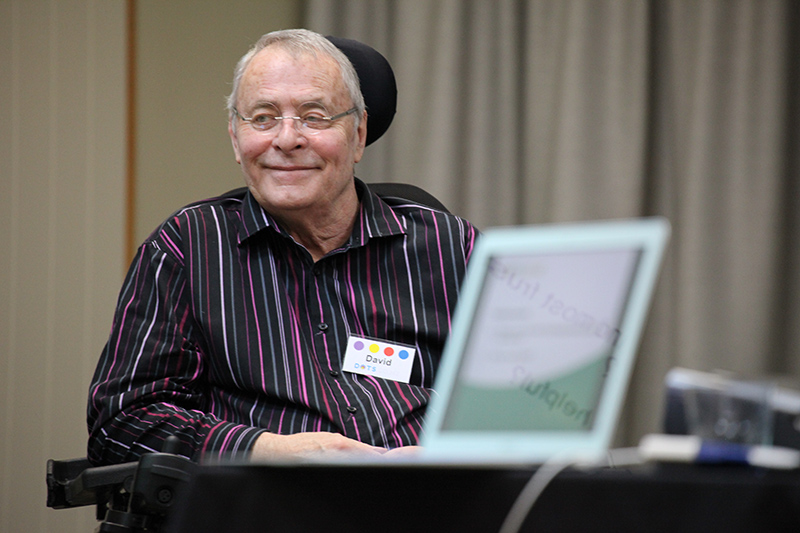 What is now known as DOTS™ came out of a five year collaboration between David Dickson and Chris Boon . Together they wrote and developed the concept of Precognitive Natures as part of a four day self development workshop called FREEMIND™. As the word Precognitive (before thought) suggests, the programme looked at how we uniquely assimilated data through our different senses before we even had a chance to think. 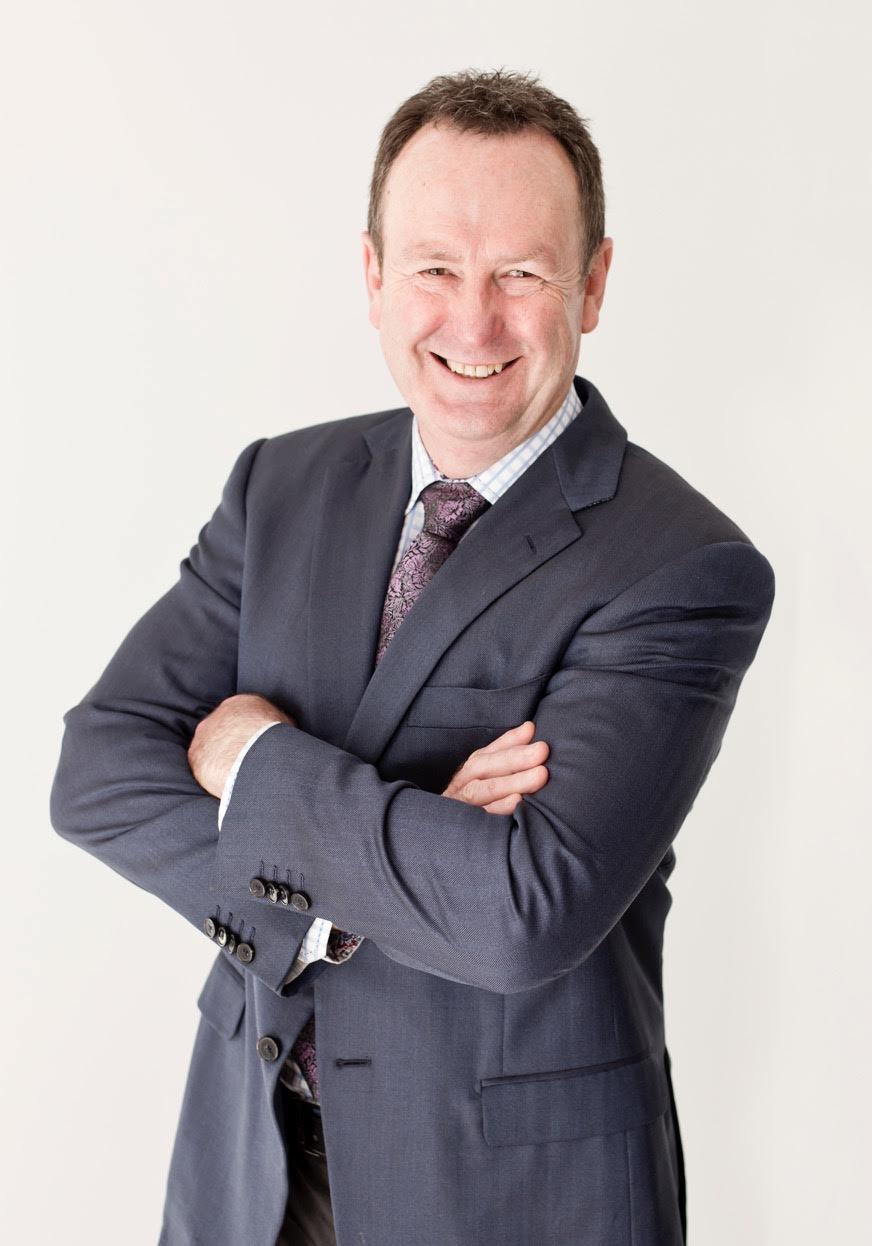 David felt the need for a simple and and practical communication model that lost little explanatory value as a result of simplification. The result was a highly accurate yet simple method of self-understanding that gives the user the ability to dramatically improve their communication skills.

David was a widely travelled behaviourist and former research journalist , who spent over 20 years researching personality profiling and communication styles. He devoted his life's work to further develop this unique communication tool.

Around 2001 David formed Life Performance Limited and shortly after that he met Pam Wallace, a highly experienced HR Manager with a passion for Learning and Development who also had a strong corporate background. With Pam's knowledge of Learning and Development, they were able to take the precognitive concepts from the FREEMIND™ course and develop the formula that is currently used to deliver DOTS™. 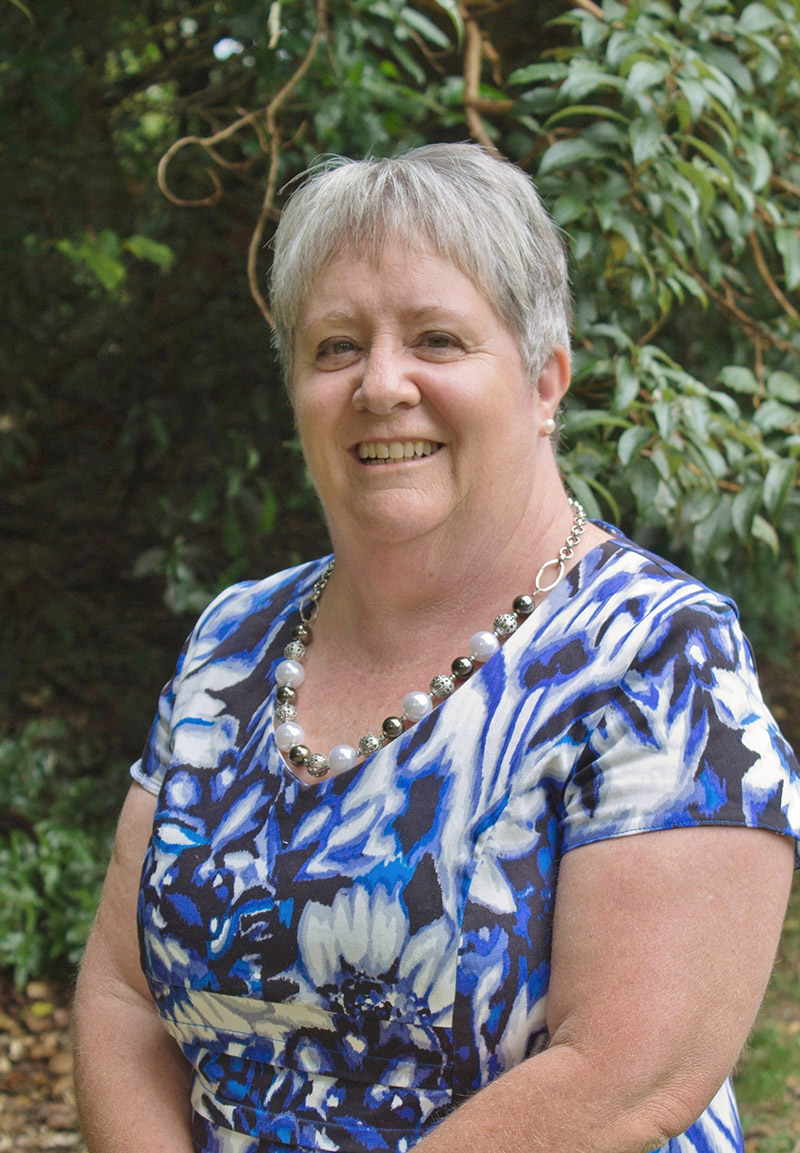 David and Pam worked together under the Life Performance banner. David was the founder of the company and still delivered DOTS™ seminars until his death in August 2017. Pam is the Managing Director and as well as delivering courses, trains new facilitators and licensees. Chris has gone on to develop a very successful career in the insurance industry. He is currently the owner of Adelphi Insurance Brokers and using the skills developed working alongside David, has trained, coached and mentored many advisers to develop very successful insurance careers.

Life Performance Limited is based in Cromwell, Central Otago, New Zealand and is committed to helping people help themselves. David Dickson's life work was precognitive communication and his legacy lives on as DOTS™. His work has changed the lives of many people in a positive way.